Donating to a Cause You Believe In 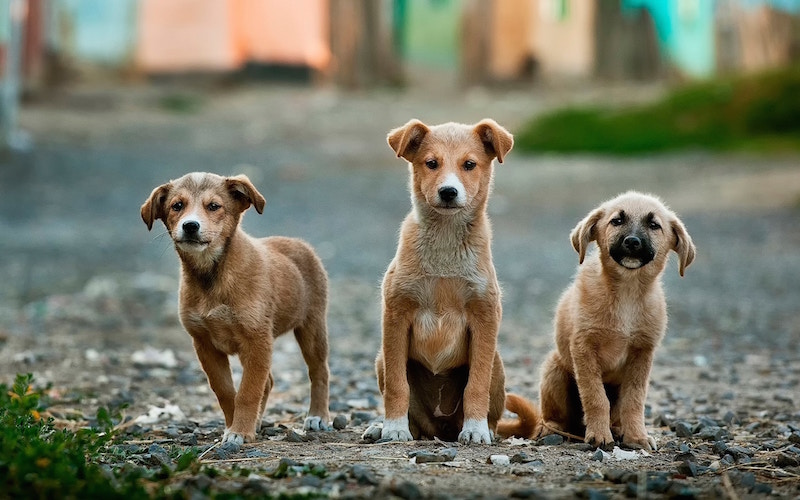 Why do we earn money?

To pay bills? To splurge on the iPhone X? Sure, we earn to maintain our own lifestyle, to support our family and to have fun with from time to time. But how about earning merely to give away again - before you even see it in your account.

Known as charitable giving, or payroll giving, this is the notion of consistently donating a portion of your monthly paycheck to a cause you believe in. It’s an easy way to contribute to something bigger than yourself in a set and forget manner. Better yet, for those of us who find it very easy to spend all of our pay and don’t have enough leftover to donate, this negates the issue as it is prioritized.

And in New Zealand we are a bunch who do like to give. According to a 2015 report prepared by Philanthropy New Zealand, Kiwis are estimated to have given a total of $2.7 billion to charitable and community causes in 2014.

Wanting to ensure that little Kiwi’s also had the opportunity to give we launched our Charitable Giving feature in Banqer this year meaning Banqer students all over New Zealand have the opportunity of donate some of their fictitious weekly income to one of our three charities; the SPCA, The Red Cross or The Cancer Society.

The work of at least one of these charities is particularly relatable to some of our Banqer students. In the wake of the Christchurch earthquakes the Red Cross distributed $6.93 million in grants to Christchurch schools. These grants contributed toward costs associated with financial hardship, counselling and mental health support, supporting new entrants and leavers, wellbeing, and encouraging coping and resilience.

In acknowledgement of all of the hard earned Banqer money that students have been donating, we’re excited to make a donation of real money to these charities at the end of the year. The split of the $5,000 which we’re going to donate to these charities will depend on how Banqer students chose to donate between now and then. Now their Banqer dollars have real-life worth when it comes to charitable giving.

We hope this will form early and lasting financial behaviours in our Banqer students, as despite how shiny and new the iPhone X is, sometimes our money is best spent on something more meaningful.