How effective financial education will move the needle for Aotearoa

Given my current focus and track record, I’m uniquely interested in the wealth of our nation. Just to be clear, I mean that in the archaic definition of the word; well-being.

The fact that we now look at wealth through an almost exclusive monetary lens speaks to where we are as a society, and the increased challenges that creates. As a result, I believe that ironically the path to well-being, is through a powerful understanding of wealth and the modern personal monetary world.

As it stands Kiwi kids don’t have to learn about money during school (we’ll dive into the school vs home debate another day, pinky promise). The curriculum is a curious beast that leaves a good few of us scratching our heads asking ‘why do they teach that and not this?’ and money is consistently a top three performer on that list.

The current state of play only sees financial education adopted at the primary and intermediate level in one of three situations; a passionate teacher is compelled to go over and above, a passionate principal, or DP is able to convince their teaching staff to incorporate it into their teaching, or someone external intervenes compelling educators to introduce financial education through their resource/platform/whatever it may be. 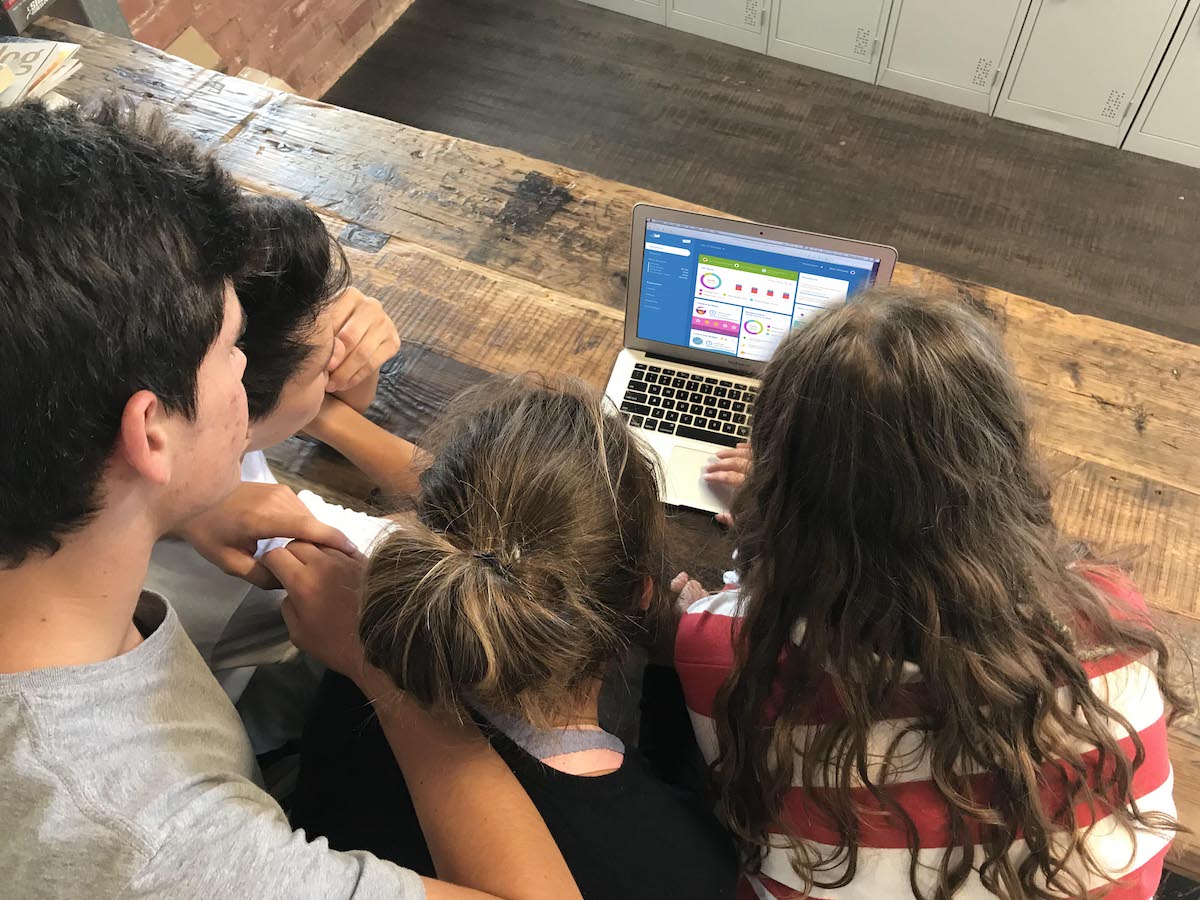 Since Banqer launched in 2015 we’ve seen the attitudes of educators transform and the adoption of financial education (not only ours) is becoming more common place throughout primary and intermediate schools. For example, Banqer now has a presence in the majority of these schools which is pretty exciting for this generation and our society at large.

In high school, things get a little different as students both no longer have one to one contact with a specific teacher, and will at some stage specialise in subjects of their choice. One constant remains - there is no guarantee they will learn about money. Of course the business studies students will. There might be a sprinkling of demand and supply in social sciences, but for many students their path is cents-less.

The consequence of this is that we have young adults entering the financial world, the workforce, the property market, unprepared and naive - like lambs to the banking slaughter. It’s not only costing them, it’s costing our society. When individuals thrive financially, we all win. We increase economic participation and social inclusion, drive competition and market efficiency in the financial services sector, and potentially reduce regulatory intervention.

But that’s not our current state of play, instead a lack of financial education could be costing us billions, according to research across the ditch. We’re leaving it to chance whether young Kiwi’s are being financially misled and developing poor borrowing behaviour.

This is what we are fighting against at Banqer.

We’re proud of what we’ve achieved so far by have always known we needed to do more. We needed to do as much as we possibly could, because the problem is only getting bigger and more complex.

So we did more. We built Banqer High.

As of Tuesday, Banqer High is available to high schools across Aotearoa. We now are able to serve a new cohort of Kiwi learners; the young adults on the brink of needing this education the most.

If Banqer High follows a similar trajectory to our flagship platform we could see an entire generation of Kiwi understanding the financial landscape before they take that first step. We could have young adults make more informed decisions and contributing to thriving communities - foster further community economic development.

Would could have all of that, if we choose it.


Register as a Teacher
Join your school, create a class. We're here if you need
any help.
Forgot password