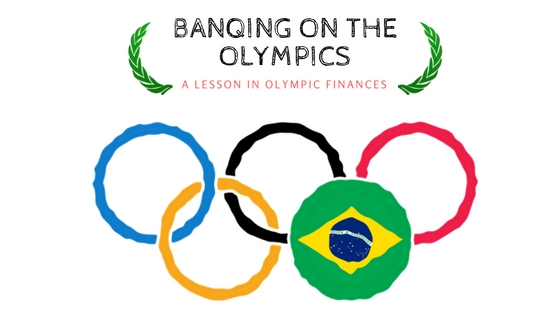 Every four years, productivity seems to drop globally as up to four billion people tune in to see the most athletic, gifted and talented human beings compete for their country on the world stage. It’s time for the Olympics!

However, the excitement around the Olympics doesn’t have to be a hindrance to classroom productivity - there are many fascinating things to learn about including different countries, personal health and discipline, politics, fractions of time, and (you guessed it) money!

So what are some of the things we can learn about finance from the Olympic Games? Contained in this blog are some great points to discuss with your classroom, kids, or just mull over yourself.

The Olympics cost a lot to host

Did you know that the Rio Olympics will cost $4.58 billion to organise? That may seem like a ridiculous amount, but it’s actually a lot less than the London 2012 Olympics; which cost $14.96 billion!


Student Question: Why do the Olympics cost so much?

Lots of building and transportation infrastructure must be built. Runners wouldn’t like to be running on a dirt track, and swimmers wouldn’t like to be swimming in the ocean - so the organisers will spend millions of dollars building amazing arenas that cater for all 28 of the different Olympic sports. In the past, this included Beijing’s incredible ‘Bird's Nest’ (pictured below). 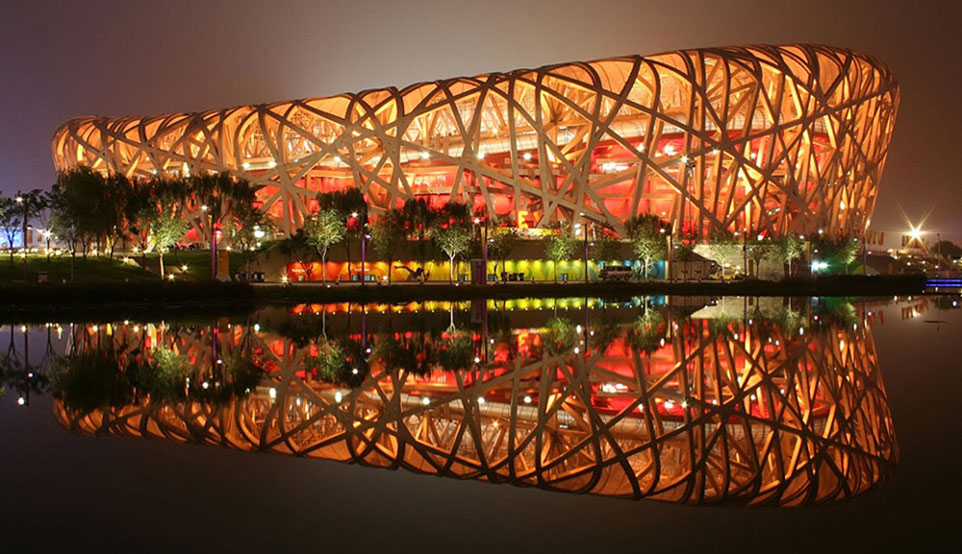 Spectators from all over the world will be visiting the city, and you can imagine they wouldn’t like to be constantly be stuck in traffic either. This inspires organisers to rebuild roads and public transportation. All this building is great for giving people in the host country jobs, but money to pay them comes out of has to come from somewhere!

See if you can match the costs to the purchases:

Quite often, it is difficult to find a use for the stadiums that have been built for the Olympics - there simply aren’t too many times you need 100,000+ people to watch a running race! An example of this is in China, the ‘Birds Nest’ (which you saw earlier) costs $11 million a year to maintain!


Student question: What would you use the Olympic Stadiums for after the Olympics?


A lesson in budgeting

The 1998 Nagano Olympics went over its budget by 56%. That’s like planning to buy a house for $1 million then realising you have to spend an extra $560,000! What’s amazing is that this isn’t even the worst underestimation - it’s not even in the top 5! Check out the graphic below - the ‘overrun cost’ is how far the country went over its budget: 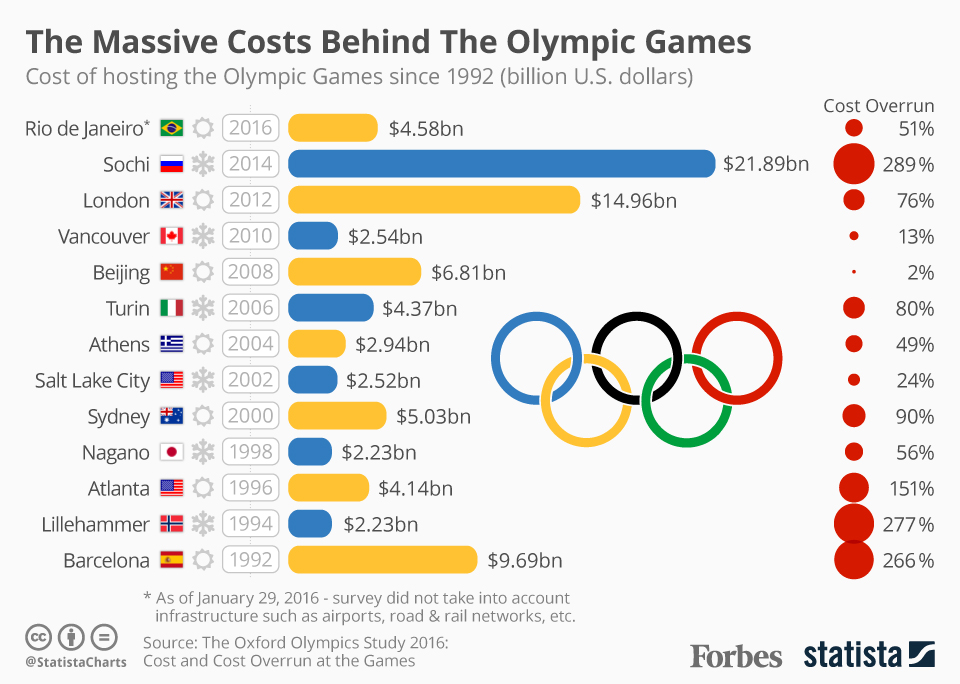 Student question: Why do you think organisers are so bad at guessing how much it will cost?


However, the Olympics don’t always have to be far over budgeted. Check out this fact from our Banqer Twitter post (we think they could be Top Savers in the class!)

#Rio's Opening Ceremony had a #budget that was 12x less than London’s, 20x less than Beijing’s #topsavers #FinLit pic.twitter.com/GZb1w3IHK1

For the sake of Rio de Janeiro and Brazil, we hope their costs remain within their budgets - and hope all of our schools are enjoying the Olympic season!

Have you had any fun Olympic activities at your school? Tell us about them in our Banqer Community, in the comments, or on our Facebook!