Firstly, I’d like to thank ‘Past Kendall’ for deciding to not only write one blog post, but a series. I think this highlights the theme of my last post; not caring about ourselves in the future, which in turn creates this turbulent relationship with our past and present self, especially financially. 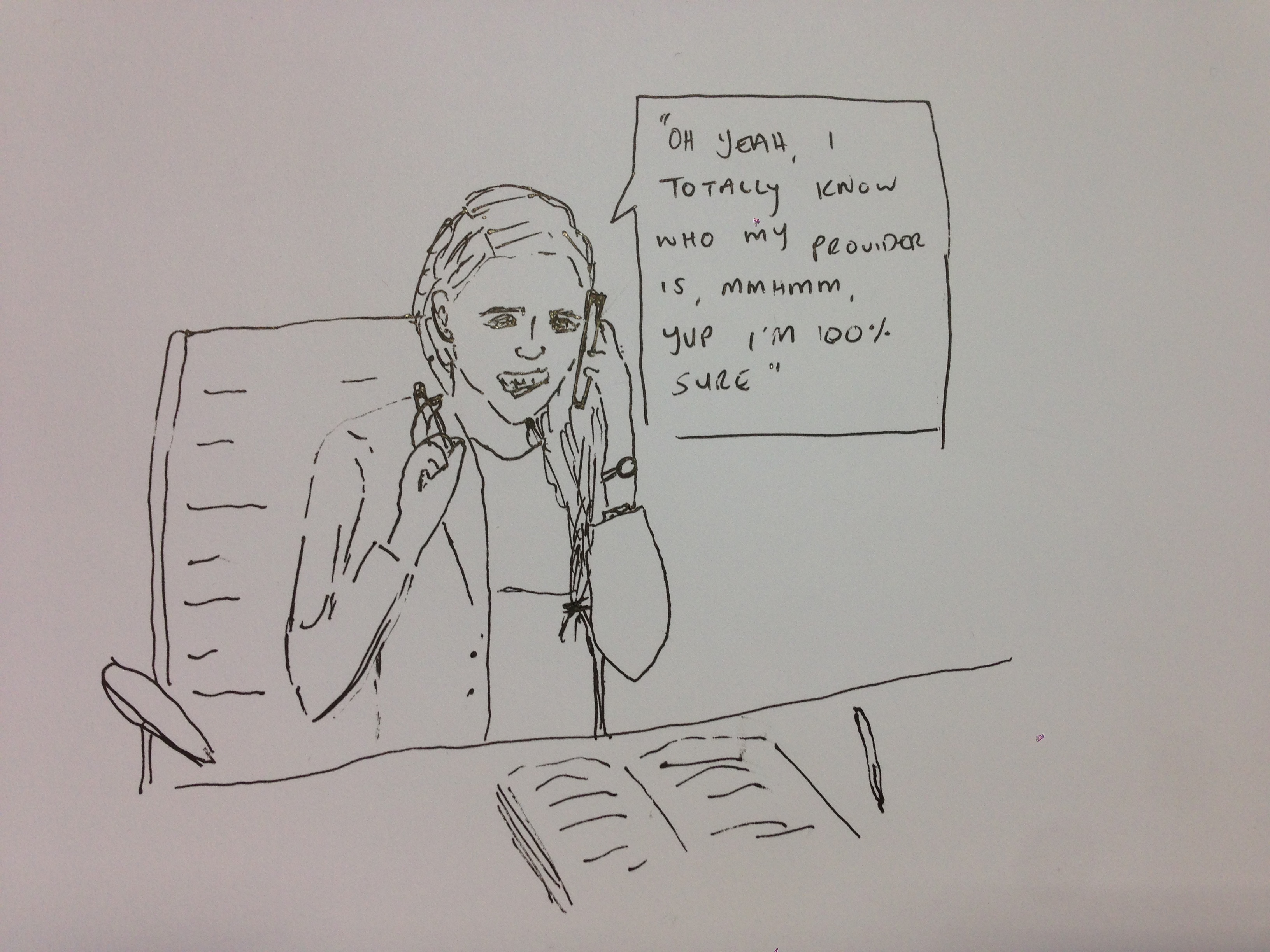 If in fact we can’t trust our past selves we need accept that we’ll always put our present interests first, sabotaging the future and instead simply create work arounds. If we accept these shortcomings we can work within those parameters instead of trying to fight them, or trying to change these seemingly embedded behaviours.

And KiwiSaver kind of attempts to do this. Essentially it takes your money, paycheck after paycheck and only gives it to you when you’re old enough to be deemed responsible, which currently we’ve decided is sixty five. Ok, not an entirely fair overview of how our nation's savings initiative works, but I’m fairly confident that’s how people view it.

I decided to test my hypothesis by probing into the financial lives of seven of my friends. I wanted to know firstly if they were even enrolled in KiwiSaver, their thoughts on it, and most importantly how engaged their were with their KiwiSaver accounts. Because I do suspect that low engagement levels is where the entire equation unravels. But again, that’s just another assumption.

When I actually asked the questions I was somewhat surprised by some of the responses.

All of the friends questioned are aged between 24 and 27, with most being 25. Six of the seven were enrolled in KiwiSaver, which fits with the national enrollment rates nicely. More than 2.5 million of us are in the scheme, which is a considerable chunk of our national adult/working population.

I then asked the six enrolled friends whether or not knew who their provider was i.e. Craigs, Kiwi Wealth etc. And all six of them said yes, they knew. If I’m being honest, I really wanted to call BS here. Largely because it's very excusable for someone to not know who their provider is. The KiwiSaver registration process is extremely hands-off, with your employer doing most of the heavy-lifting. And worst of all we’re auto-assigned into a default scheme with a random provider. This would be the same as you wanting to open a bank account, signing one piece of paper and then your employer and the IRD would do the rest for you. They’d pick your new bank, and they’d also pick the kind of account your money was going to start going into. So this is where my hesitation about their answers comes from. I think we have to go above and beyond to know who our provider is.

it's very excusable for someone to not know who their provider is. The KiwiSaver registration process is extremely hands-off...

But I’ll work with them here. Surely they wouldn’t lie to me.

As they scramble to find out who their provider is before I come back and ask them point blank, I’m starting to accept the fact that the mystery I’m trying to uncover is far more complicated that I thought. Whether these responses are truthful or not, I didn’t account for the fact that New Zealanders are notoriously bad about discussing financial matter. I don’t mean incompetent, I mean unwilling. Kiwi’s really do seem to see them as personal finances, very personal. Although I’m typically knee deep in open lines of financial communication answering questions like “How much money do you make?” from school kids I go to visit, for the rest of the country it may not be a common practice. So confronted, people may skew the truth a bit. So I need to keep in mind I also have societal pressures working against me.

Moving on, five of the six also stated that not only did they know who their provider was, but they also knew what kind of fund they were in, as in balanced, or growth. This is the actual KiwiSaver product of the particular providers. I’m sure you can guess my thoughts on this.

So now to the juicy good stuff. The purpose of this was not necessarily to measure my friends KiwiSaver awareness, but instead their engagement. If we agree they all scored really highly in terms of knowing who has their hands on their money and what they are doing with it, I finally got them to topple off of their pedestals when it comes to engagement. I just want it to be clear this was through self admission, without me needing to revert to coercion tactics. Or calling anyone a liar (to their face).

When asked “How involved would you say you are in your KiwiSaver account?” I was seeing the trend I had predicted. If a one is ‘not involved at all’ and five is ‘all over it, I can tell you my balance down to the cent’, we’re seeing most respondents answering three or below. With the rationale of these low scores being stuff like “It feels like there is only so much you can do. Choose a fund and let it be, no point dwelling on it.” And another saying “Because it's separate to my online banking it takes an effort to check. The money that's being saved feels unattainable, will it actually be available when I am 65? or will the conditions/age change before then? I'm a little untrusting of the whole process.” I also heard “Because it was set up when I was at high school by Mum and Dad and I have not yet taken any steps towards being more involved. I have spoken to my bank about transferring it there, but have been waiting until I buy a house so the transfer is not happening when I need to withdraw.”

It feels like there is only so much you can do. Choose a fund and let it be, no point dwelling on it.

This is what I was expecting. The separation between us and our money that is needed due to the whole ‘us not caring about our future selves thing’ has transcended into a product that feels very removed. And when we feel removed from a product we’re not going to engage highly with it. If Banqer were suffering from low engagement from a particular user we would take measure to try and retain that user. We send them helpful tips to getting started, invite them to a webinar, or one of many other support measures based on their circumstances. For example if they hadn’t logged in for a while we wouldn’t be sending in-app messages, and instead might flick them a short email as perhaps they’ve forgotten their password. The consequence of not caring about this user would mean losing the user. And that is the last thing we want.

The separation between us and our money that is needed due to the whole ‘us not caring about our future selves thing’ has transcended into a product that feels very removed.

But KiwiSaver has an inbuilt mechanism protecting this from happening - you can’t leave. This is financial Hotel California. So what we’re left with is a slew of users with abysmal engagement stats, and no incentive for the fund providers to promote engage at all with their users.

Without demonising them too much as the media does an amazing job of that already, it really feels like the constructs of the KiwiSaver relationship, between Kiwi and provider are very sterile. My friends don’t want to be patronised and have their money locked away in safe hands for the next 40 years. They want some level of involvement and to feel as though that have at least some control over what is their hard earned money. Simple suggestions from them like “...by moving it to my bank it would be more visible. And I know with my bank you can select the risk level. This would be a good step for me.” or “Regular email updates outlining basic things like fund type, balance, monthly deposits, monthly growth/loss…” when I asked what would pique their interest in getting more acquainted with their KiwiSaver.

It’s easy to point out the shortcomings of something. We do it everyday. But what’s harder and therefore often avoided is working out a viable solution. And not just one the providers think will work, but one that the users actually want. I’m sorry future Kendall, but I think this is a three part series.