Can a Three Year Old be a Conscious Consumer? 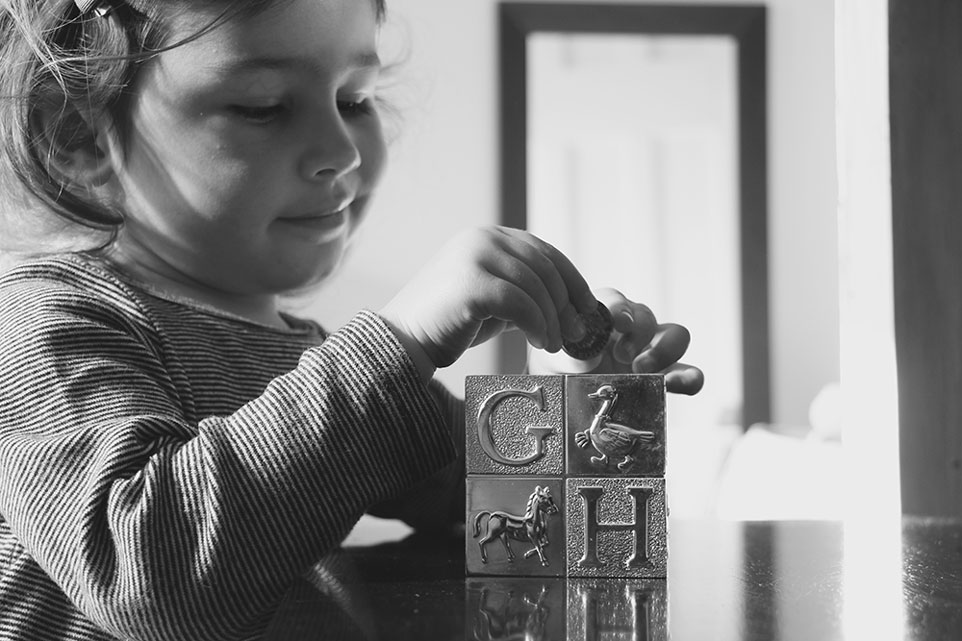 I’ve often thought to myself, what age is best to learn about finances? Many people I’ve spoken to have said things like “I wish I’d learned about money when I was younger.” But how young? Now that I’m a father I wish to instil in my daughter's, financial habits that will help set them up later in life and ensure that their decision making choices, in this case towards money, are strong and thoughtful.

My eldest daughter just turned three. She is your typical energetic and bubbly pre-schooler. She loves dressing-up and going to the park, she loves her little sister and reading books at night. She also enjoys helping out around the house and doing chores. Chores which she earns pocket money for. My wife and I decided that we would introduce the idea of money earlier rather than later to our wee ones.

Our daughter does things like turn on the dishwasher, feed the cat, take her washing to the laundry and help us empty the rubbish bins. She gets 50c for each job and we have the money ready and waiting to hand to her once she’s done. The enjoyment on her face when she drops the coins into her piggy bank is priceless. She doesn’t get paid for things like cleaning up her room or packing her bag for Kindy as these are things we expect her to just do.

Every few weeks we count up her money and ask if she would like to spend some. It turns out that even at three years of age people who have worked hard for their money are more conscious about spending it. She will think carefully before agreeing. We ask how much money she would like to spend, put that in her wallet and venture off to the shops. Now, this next part needs a bit of patience. My daughter will walk very slowly up and down every aisle and look at everything that captures her eye. She’ll ask, “How much is this?” and see if she has enough money. If something stands out she’ll carry it up and down the rows comparing it with other items.

This a long process as she makes up her mind about how to spend her money. Interestingly enough, she will often buy one thing, not even the most expensive item, so that she has change to bring home and put back into her piggy bank.

My wife and I are seeing that our daughter is beginning to grasp the idea that money has value, you can use it to purchase items and also, that more often than not, you have to work hard for it.

We don’t want her to be driven by money, but be able to utilise it in ways that will make her life easier. We hope that by starting her journey on the financial capabilities road sooner rather than later, we are building the foundations for her to be a money conscientious individual who is able to make wise decisions and set herself up for a healthy financial future.

We’d love to hear about what age you think is right to start learning about finances. Share your thoughts on the Community Board.