A Whole Lot of Heart 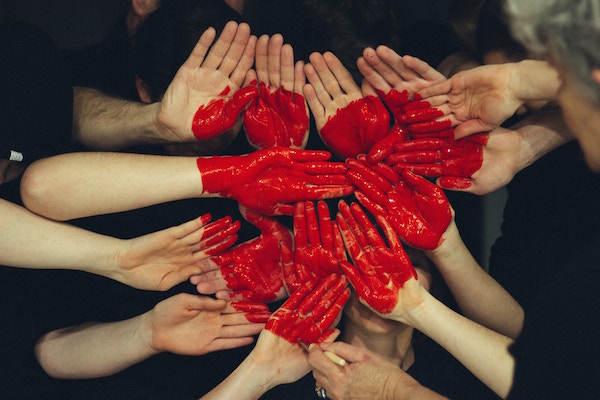 Many Kiwi already have an understanding of this. During 2014 (the most recent data) we’re estimated to have donated $2.7 billion to charitable and community causes. Wanting to ensure that little Kiwi’s also have the opportunity to give, we launched our Charitable Giving feature last year. This means that Banqer students all over New Zealand have the opportunity of donate some of their fictitious weekly income to one of our three charities.

Last year we chose those three charities. But this year we figured that it was only fair that the student who were donating their hard earned money had the opportunity to have their say. After calling for suggestions from students we were inundated with over 50 proposals that included over 30 different charities.

Each and every one of these proposals put forward a compelling case for their chosen charity, with a variety of persuasive approaches being employed. I don’t know how some parents say no to these children, as some of them were very quick to play the emotional blackmail card. The most blatant example being this gem in support of the SPCA;

“So donate to SPCA, PLEASE. We are begging you. The pets are depending on you.”

Some students had an intimate knowledge of the charity they were proposing to support with their teacher being a trustee. While others were able to recount the awesome work of their chosen charity through their personal experiences with them. The profound sense of empathy each of these proposals demonstrated was striking and made for a long period of deliberation. Eventually a consensus was reached, and two charities that have touched the lives of the students who nominated them were chosen.

We’re excited to announce that Heart Kids, nominated by Ella Harneiss, and KidsCan, nominated by Remy Soloman, will be joining Canteen as Banqer’s charities of choice in 2018! While it was the proposals of Ella and Remy that got these charities over the line, they were supported by a number of other student’s proposals for the same charities.

Heart Kids provides lifelong support to kids born with broken hearts (also known as childhood heart defects). As Ella outlined, they do things like help pay for kids and parents flights to get treatment in hospital, support their families in hospital and at home, and hold awesome camps for kids who have been through heart surgery. As Remy told us, KidsCan donate school lunches, and clothes and provide things that they know schools couldn’t afford. Last year CanTeen, who help young people affected by cancer, were a late addition. So students will continue to be able to donate to them this year along with Heart Kids and KidsCan.

Throughout the 2017 school year New Zealand primary students donated nearly $3,000,000 (Banqer dollars of course) to the charities we chose. We can’t wait to see how much they’ll donate to charities they chose! At the end of last year we made donations of real money to our 2017 charities in acknowledgement of the Banqer dollars students donated to them. We can’t wait to put our money where our mouth is and do the same for 2018!